Act now to support
the Namatjiras

"Namatjira wasn't just a key figure in our history, he changed our history."
Hetti Perkins 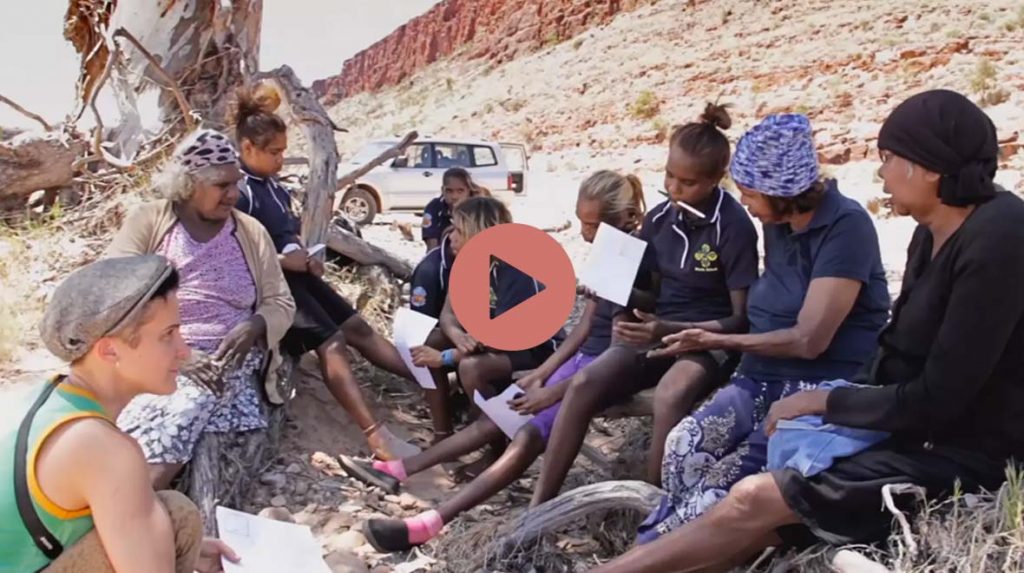 Namatjira Legacy Trust - What is it? 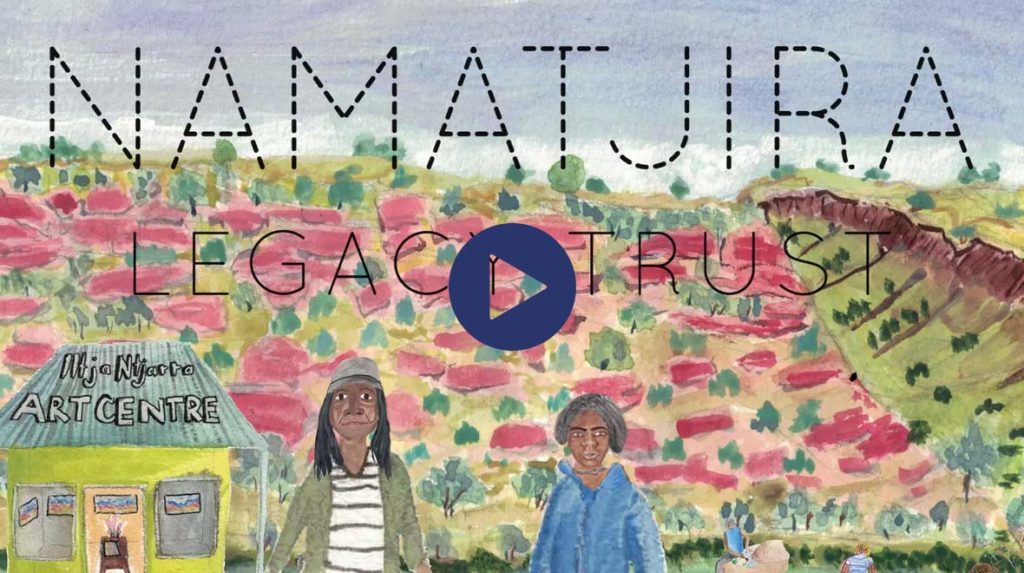 Albert Namatjira remains one of the most revered names in Australian art history. The Namatjira family hold of some of the country’s most significant heritage, and yet today face many challenges.

“The most important thing to our family is keep our culture strong…We are hoping that the Trust will help us to achieve better living conditions for our families, better schooling for our kids, and better resources for our art centre. We want to run the buses out and pick up the kids after school, and take them to paint on the country that we learnt to paint on from our fathers.”

Next: At the grass roots

At the Grass Roots

For the Namatjira family and Western Aranda communities, the watercolour movement is their strongest asset – internationally recognised, and an avenue to generate income at the same time as connecting to country, heritage and culture.

The Trust works in partnership with Iltja Ntjarra Many Hands Art Centre and resources initiatives that keep culture strong:

“We’re happy we finally got it back. The whole family is really happy and proud.” – Gloria Pannka, granddaughter of Albert Namatjira.

In 2017 the Trust successfully secured the transfer of the copyright to Albert Namatjira’s works – a great victory for social justice and reconciliation.

The Namatjiras did not earn a cent from their grandfather’s artworks from 1983 – 2017. With resilience, patience and determination, the family campaigned for decades to secure benefit for their next generations.

Now, copyright proceeds will resource community initiatives and the Trust will ensure Namatjira’s treasured artworks are celebrated nationally and internationally.

The Namatjira Legacy Trust is a Charitable Organisation with Deductible Gift Recipient status (DGR). All donations over $2 are tax deductible.

Sign up here to become a friend of the Namatjira Legacy Trust and stay up to date with what we are up to.